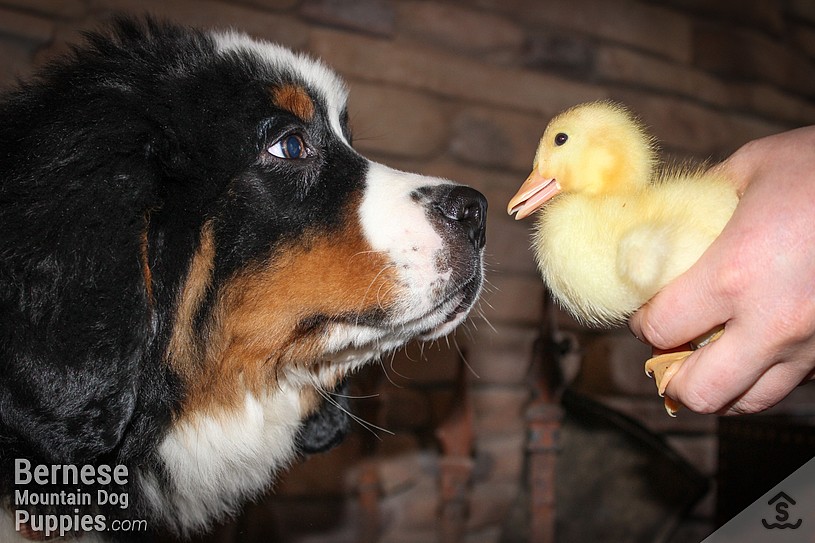 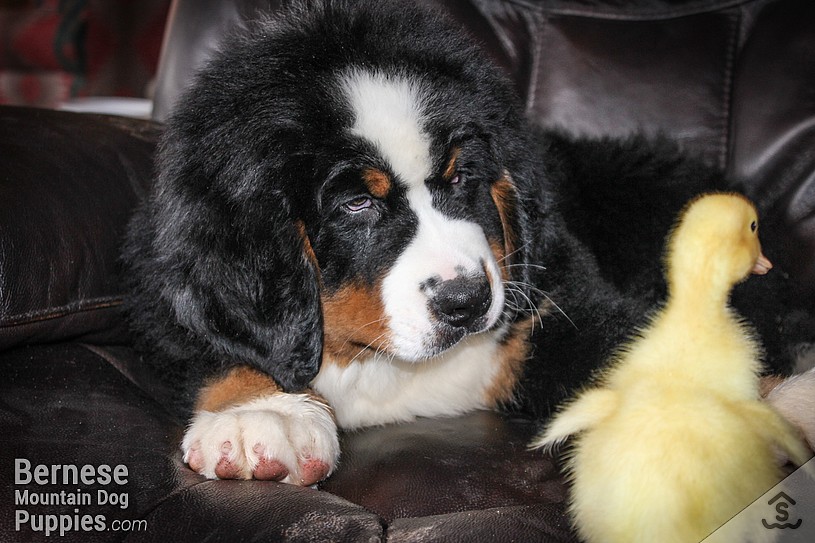 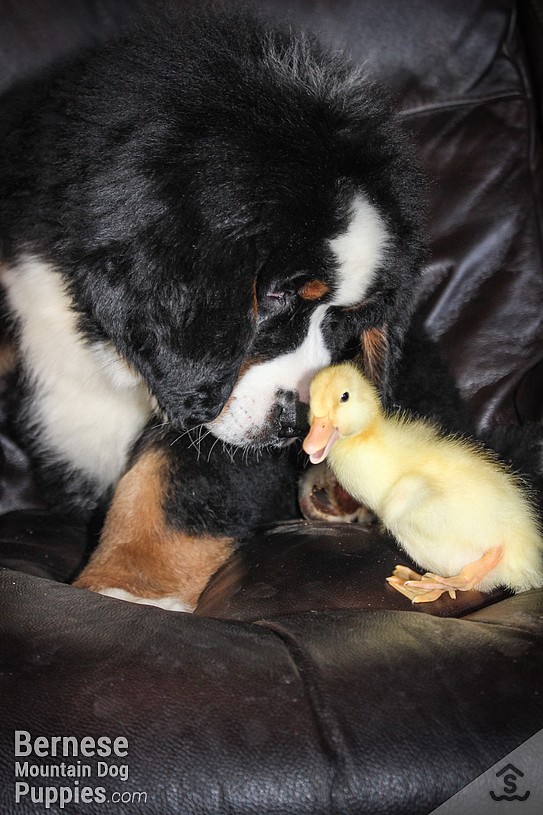 When we were taking photos of Lucien on dad's leather chair (what he don't know won't hurt him, dad that is), since I love ducks, I thought, "hey, we have three baby

Peking Duck chicks we could introduce to Lucien!" I asked my daughter to reach for one to see what Lucien thinks of them?

We put the chick on dads chair with Lucien—he loved it. He was gentle with it and wanted to play with it in a nice way. Although we did need to take the chick away because he kept wanting to hug it??! LoL. Hmmm, a little chick hug and a Lucien hug don't seem to match in power or strength?? So, we decided to wait for them to meet again until the ducks are big, then Lucien can hug them if they allow and say it is okay. Both are adorable and we are enjoying them bunches. 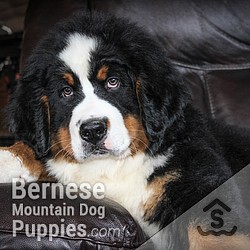 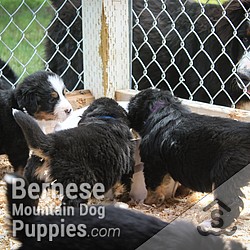